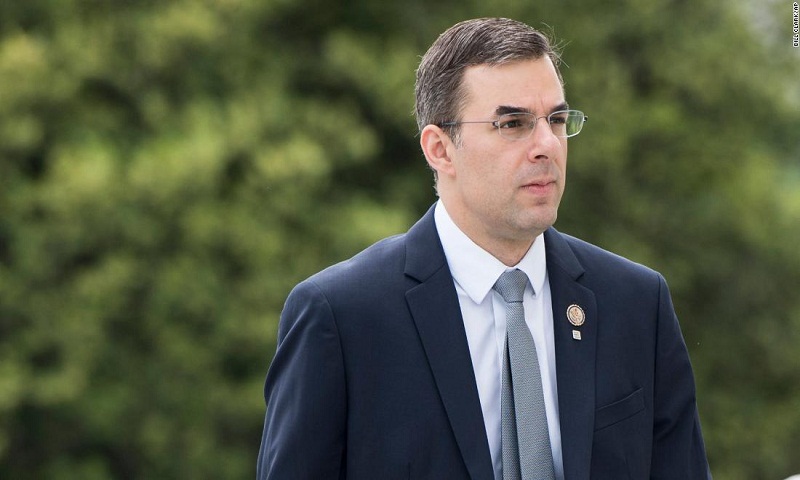 Republican lawmaker Justin Amash said Saturday that he believed Donald Trump has engaged in "impeachable conduct," becoming the first politician of his party to call for removing the president from his party.

The Michigan representative also accused Attorney General William Barr of "deliberately" misleading the public over the actual content and tenor of Special Counsel Robert Mueller's report on Russian interference aimed at tipping the election to Trump.

In a series of tweets, Amash -- a member of the ultra-conservative Freedom Caucus -- said "few members of Congress even read Mueller's report," which identified "multiple examples of conduct satisfying all the elements of obstruction of justice."

"Undoubtedly any person who is not the president of the United States would be indicted based on such evidence," he added.