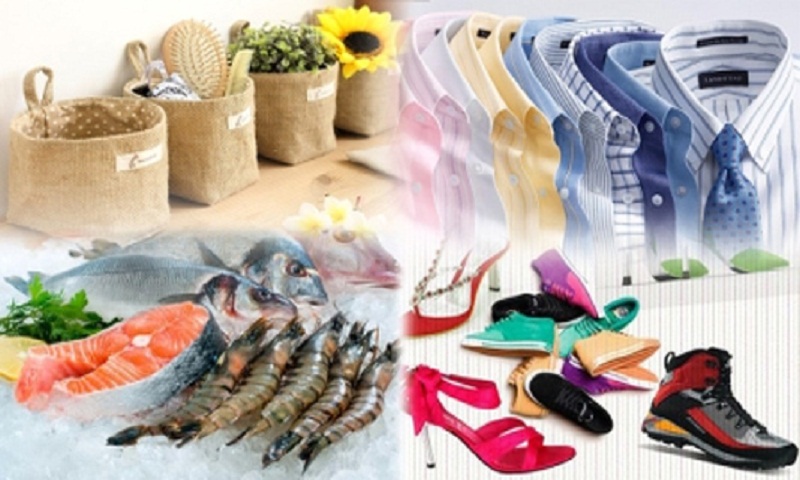 The embassy of Bangladesh to Lebanon is going to organise a three-day ‘Bangladesh Single Country Trade Fair’ at a hotel in Beirut from June 20 to 22 for expanding the market of the Bangladeshi products in that country.

“There are huge potentialities of the Bangladeshi products in the Lebanon market. So, Bangladeshi business entities will take part in the tradeshow for promoting their products,” Export Promotion Bureau (EPB) Deputy Director Abu Mukhles Alamgir Hossain told BSS.

He said the trade fair would encourage business communities of Lebanon and Bangladesh to move ahead and further strengthen the existing economic and trade relations between the two countries.

First Secretary (Labour) and Head of Chancery of Bangladesh embassy to Lebanon Abdullah Al Mamun said the fair would be able to create awareness among the Lebanese businessmen, officials and consumers about Bangladeshi products.

He said the fair will be inaugurated through a seminar with participation of businessmen, high officials and consumers from both countries.

“We hope that about 100 to 150 businessmen and investors will take part in the seminar. The seminar will give opportunities to exchange their views through different meetings,” he added.

Mamun informed that said Bangladesh and Lebanon have been enjoying very cordial relations for long. Lebanon was one of the first few countries in the Middle-East to recognize Bangladesh at the early stage of its independence, he mentioned.

Diplomatic relation between Bangladesh and Lebanon was established following Lebanon’s recognition of Bangladesh on 28 March 1973, he said.

Though Lebanon is small country, he said, the purchasing power of the country’s people is very high and Lebanon has a large affluent society.

Therefore, there is the scope for enhancing trade relations with Lebanon, Mamun said, adding the existing yearly export of Bangladesh to Lebanon is around US$10 million.

Most of the export items are garments and frozen fish, but the Bangladesh embassy is trying to increase exports of quality garments (knitwear and woven garments), pharmaceuticals, ceramic, leather and leather products, plastic, light engineering and plotting glass to Lebanon, he said.

He also informed that many investors of Lebanon have expressed keenness to investment in Bangladesh and some of them have already expanded their business in the country.

Mamun hoped that a high-powered official delegation from Bangladesh will attend the fair for presenting the country’s business and investment opportunities.