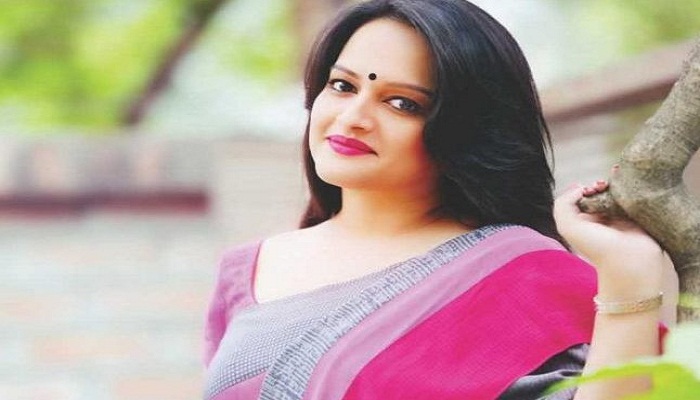 Director and actor Ishita is arriving with a new song after a long gap. The song titled ‘Amar Aviman’ will be released soon.

Confirming the matter, Ishita said the song will be released under G-series banner.

The song was written and composed by Lutfar. Ishita has already given voice to the news song. The music video will be made next week and just after that the song will be released, a source of G-series said.

She also added that if the song gets good response then she will continue singing regularly.

Her previous song was released at the end of 2018, after 16 years of interval.

Ishita started her carrier with singing from her childhood. She had lessons from some legendary music gurus.

The renowned actress was rewarded several times for her singing in the beginning of her carrier. Later she became busy with acting.