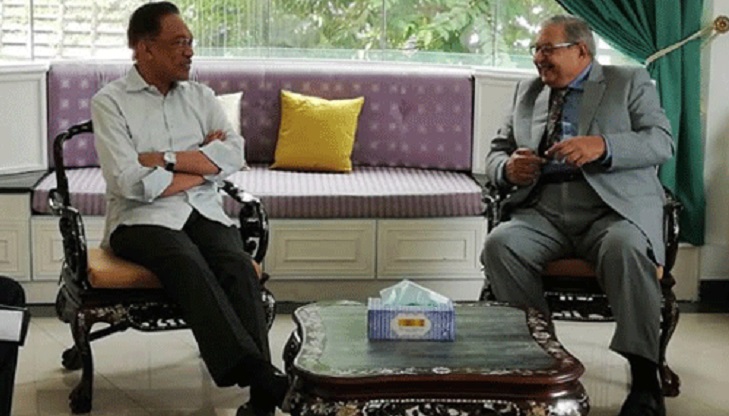 He came up with the statements when Bangladesh’s Expatriates’ Welfare and Overseas Employment State Minister Imran Ahmad held a courtesy meeting at Ibrahim’s office in Kuala Lumpur on Friday.

While talking to the minister Anwar Ibrahim said, “The people of Bangladesh is very industries. Malaysian government is working for the welfare, rights, wages and residence facilities of the Bangladeshi labourers in Malaysia.”

He also said that the Malaysian government has taken up a new policy on foreign workers-management for the wellbeing of workers.