Speaker urges youths to have IT knowledge 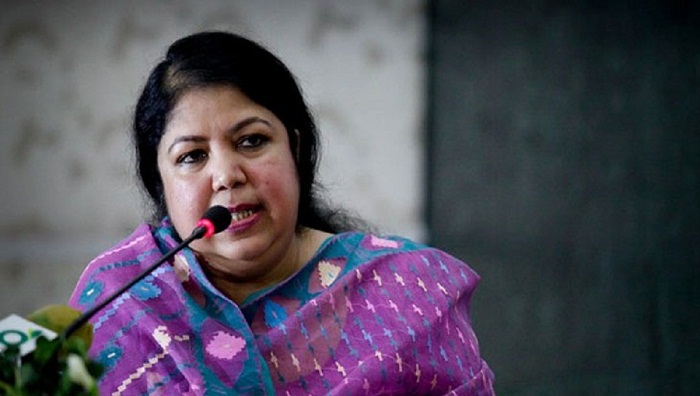 Speaker Dr Shirin Sharmin Chaudhury on Saturday urged the country’s young generation to enrich them with IT knowledge to survive in the future world competition.

“Today’s world is an IT-based one. Without keeping up with the global pace in IT knowledge, it’ll be very tough for the young generation to survive in the future world competition,” she said while inaugurating an IT and bus driving training programme in Pirganj of Rangpur, said an official release here.

Pirganj upazila administration arranged the first of its kind event under the ‘improvement of living standard of small ethnic community people of plain districts project’ undertaken by the Prime Minister’s Office.

The Speaker said the IT and driving training will reduce unemployment among small ethnic groups in the region.

She said the government, led by Sheikh Hasina, took different initiatives to improve human resources and the benefits of the initiatives are reaching the grassroots people.

Bangladesh expects that some 8.1 percent GDP growth will be achieved in the current fiscal year. Now, the per capita income is US$ 1909 in the country, she said.

All the people of the country will have to work together to make Bangladesh a developed and prosperous country through enhancing the skills of the young generation, said Dr Shirin.

She distributed sewing machines among women while agricultural inputs among farmers.

Later, the Speaker offered Fateha at the grave of prominent nuclear scientist Dr MA Wazed Miah in Pirganj on the occasion of his 10th death anniversary.