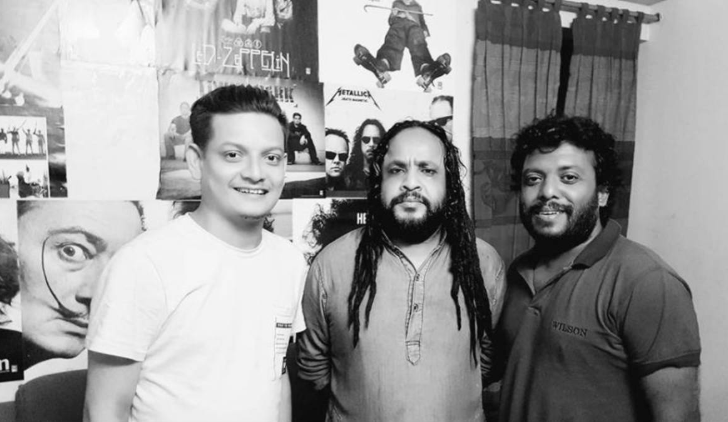 Renowned singer Pothik Nobi, who became famous for his song ‘Amar Ekta Nodi Chilo’, is all set to get back on the scene after a gap of 13 years with a new song, said singer and songwriter Lutfor Hasan who has tuned the song.

Lutfor told UNB that the song was written by Someshwar Oli who is known for his great work- Ghuri Tumi Kar Akashe Uro - which was also sung by Lutfor Rahman himself.

“Can you imagine of a singer who was so popular once but has no new creation in 13 years! He had a debut like a prince in the music industry. He used to amuse young guys for a few years. He had given the new generation new songs and tune as their everyday slogan. However, he is now set to sing a new song written by me!” lyricist Oli wrote on his Facebook wall.

“Pothik Nobi worked on lyric-oriented songs from 2000 to 2006. But when the standard of Bengali lyrics fell, he stopped creating new songs, and it was a really tough time for the lovers of Bengali songs. However, he liked the lyrics and tune of Jora Shalik and agreed to work on it. We hope he’ll continue to create new songs in the coming days,” Lutfor said while talking to UNB.

He said the new song of Pothik was composed by Shahriar Alam Marcell. The new song - Jora Shalik- will be released during Eid by G Series.