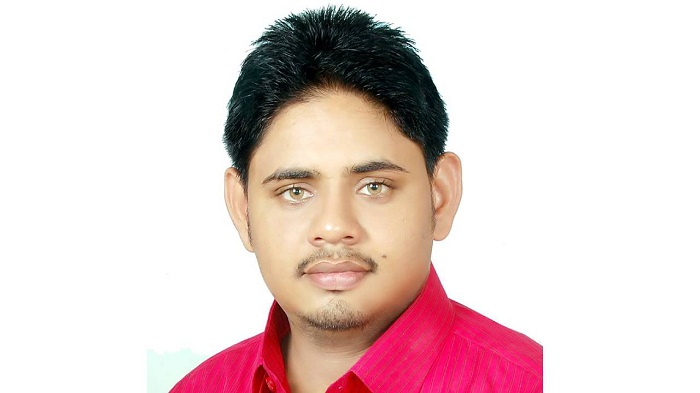 Junnun has also been shown arrested in the case filed on charge of assaulting Masudur Rahman, a lecturer of Bangla department at the college, Gautam Kumar said.

The BCL leader was produced before a local court, which sent him to jail later, the police official added.