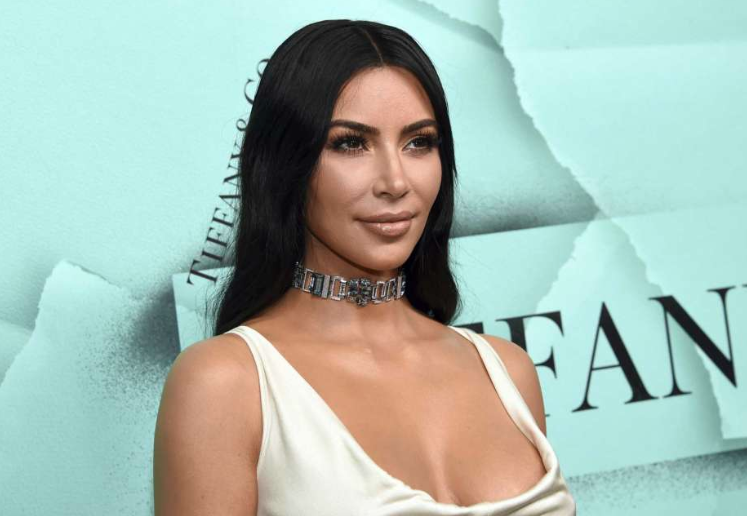 The beauty mogul, reality star, law student and wife of Kanye West took to her social streams to share the first look at their fourth child, born May 9. A photo of the boy nestled in a crib came in the form of a text message screen grab with her husband that called it a "Beautiful Mother's Day" and said the couple are "blessed beyond measure."

The baby is their second boy and the second to be born via surrogate because of a potentially life-threatening medical condition that complicated Kardashian West's two pregnancies.