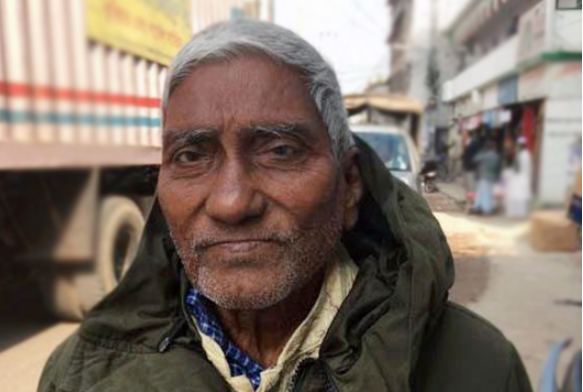 Freedom Fighter and eminent journalist Mahtab Uddin passed away this morning in Dhaka. He was 80.

He left behind his wife, two sons, four daughters and host of relatives and well-wishers to mourn his death.

According to his family sources, Mahtab had been suffering from heart diseases for a long time and he was brought to Dhaka.

He breathed his last around 7:45am soon after complaining of chest pain at his son’s house in the capital’s Dhanmondi area.

He led several groups of freedom fighters and guerrilla warfare. After the liberation, he dedicated his life researching on the Liberation War and in providing support to the poor freedom fighters.

In 90’s, he worked as the founder editor of weekly Gono Khobor that published untold stories of the war heroes. He also established Muktijuddho Charcha Kendra and authored research journals and books on Liberation war.

He led many social movements in Rajshahi including the movement for bringing natural gas supply to Rajshahi city. In recent times, he worked as the editor of a local daily Dainik Lal Golap. He was also a former president of Metropolitan Press Club.