It was great preparation ahead of World Cup: Mosaddek 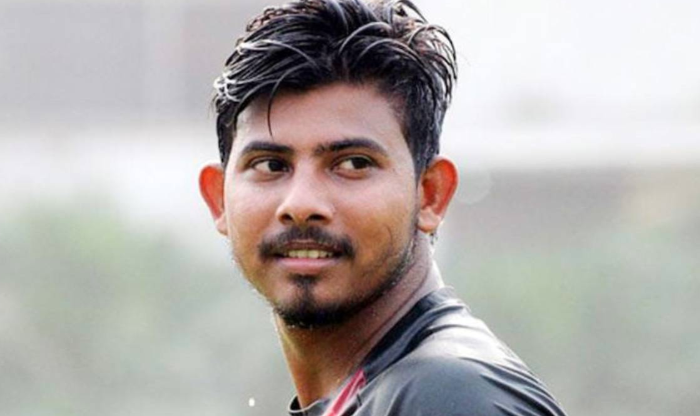 Mosaddek Hossain, who helped Tigers win their first-ever multi-nation cricket event, said it was a great preparation for Bangladesh ahead of their World Cup campaign in England and Wales.

The right-handed middle-order batsman hit 52 off 24 with five sixes and two fours. His innings was the match-deciding affair for the Tigers. Along the way, he completed his fifty off 20 balls, which is now the fastest fifty in ODIs for Bangladesh.

“We’ve won our first title in international cricket which feels really good. But the biggest thing we got from this series is the great preparation ahead of the World Cup,” he told the media after the match.

He said Tigers can hope for a good result if they can bat and bowl in the World Cup the same way they did in Ireland.

Bangladesh have played six finals before the last one but failed to win any of them. Their biggest heartbreak came in 2009 when they failed win against Sri Lanka in a tri-nation series final.

On Friday, Tigers chased a target of 210 in 24 overs to beat the Carribean boys at The Village, Dublin.

“The wickets of the World Cup will be better (for the batsmen), and if I need to bat down the order like this, I’ll try my best to help the team,” Mosaddek said.

“What matters is that we’re heading to the World Cup with ample confidence,” he said.