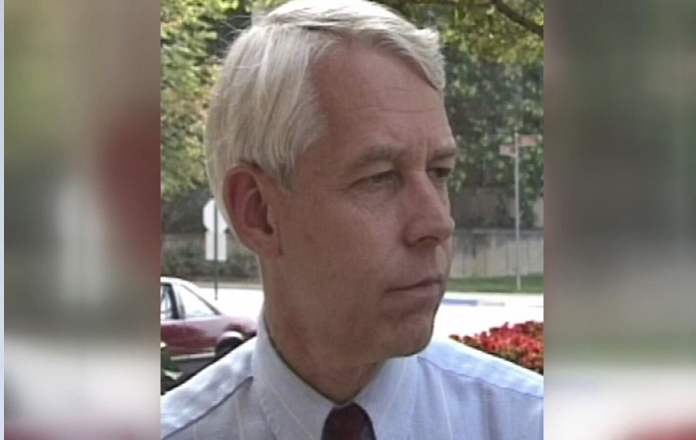 An athletics team doctor sexually abused at least 177 male students from 1979 to 1997, an investigation by Ohio State University in the US says.

Dr Richard Strauss, who died in 2005, is accused of groping and performing "unnecessary examinations" on young men while treating athletes in 16 sports.

The report stated that university officials failed to prevent the abuse despite complaints from students.

It adds that "inadequate efforts" to investigate were "unacceptable".

In the report published on Friday, investigators said the abuse was carried out at various locations across the campus, including examination rooms, locker rooms, showers and saunas.

"We are so sorry that this happened," Ohio State President Michael Drake said at a news conference, noting that there was a "consistent institutional failure" at the university.

But he also sought to distance Ohio State from the events of more than two decades ago.

"This is not the university of today", he added.

A number of former students are suing for unspecified damages and have called on the university to take responsibility for the harm they say was inflicted by the doctor.

"Dreams were broken, relationships with loved ones were damaged, and the harm now carries over to our children, as many of us have become so overprotective that it strains the relationship with our kids," Kent Kilgore, a former Ohio state swimmer, said in a statement.