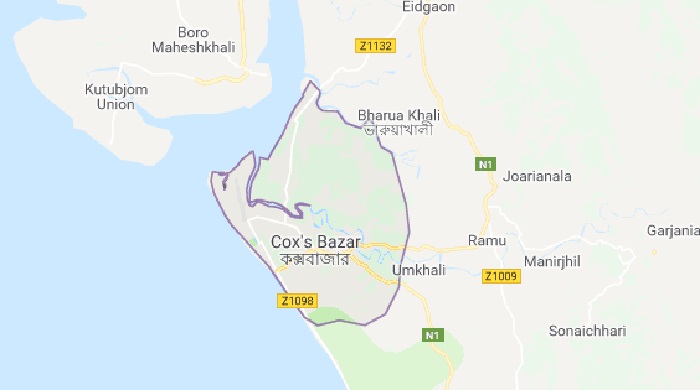 The Bangladesh Coast Guard and the police rescued at least 84 Malaysia-bound Rohingyas in separate drives from Teknaf and Pekua upazilas of of Cox’s Bazar on Saturday.

A team of coast guard on early Saturday rescued 17 Malaysia-bound Rohingyas from human traffickers from Teknaf of Cox’s Bazar in a drive.

Among 17 Rohingyas, 10 are men and 7 are women. They were being sent off towards Malaysia by sea by a group of human traffickers.

Coast guard members also arrested 5 members of human traffickers during the drive and handed over them to the Teknaf Police Station.

It was primarily known that the human traffickers are the residents from Kutubdia, Maheshkhali, Ramu and Ukhiya areas of the district.

Pradip Kumar Das, officer-in-charge of Teknaf Police Station said, “The rescued Rohingyas were being sent to their respective refugee camps. We are preparing to file a case against the traffickers.”

A team of Pekua Police station conducted another drive at Ujantia Karimdad Mia Ghat of the upazila and detained the other 67 Rohingyas.

Zakir Hossain said the police stopped the Rohingya refugees and they confessed that they assembled there to go to Malaysia by sea.

Detainees also gave the names of four Bangladeshi men involved in human trafficking to the police.

The human traffickers managed to escape the spot sensing the arrival of police.

Zakir Hossain said, “The Rohingyas will be sent back to their respective refugee camps.”