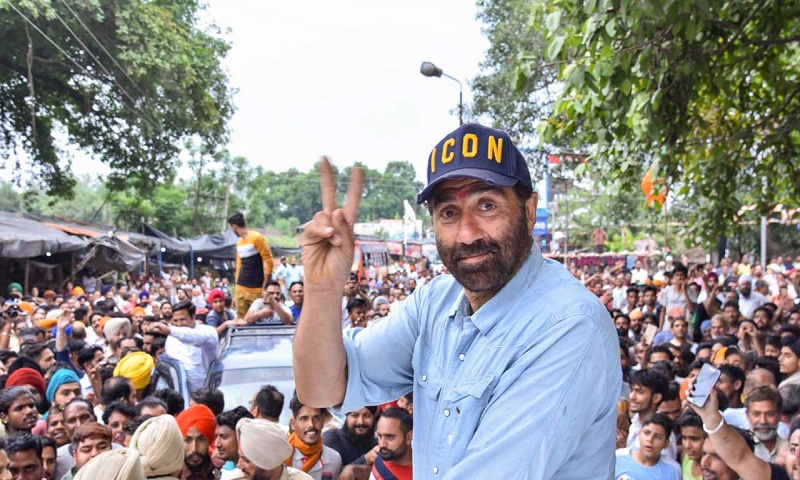 The Election Commission has issued a notice to BJP candidate from Gurdaspur Sunny Deol for allegedly violating of the model code of conduct.

Poll officials took serious note of a public meeting held by Deol in Pathankot on Friday night, after the silent period come in force.

They also found that a loud speaker was used in the public meeting in which around 200 people were present.

In the notice, it was pointed out that by holding a public meeting during the silent period, Deol has violated the model code of conduct.

Election campaign is completely banned 48 hours before the polling process. Polling in all 13 Lok Sabha seats in Punjab will be held Sunday.