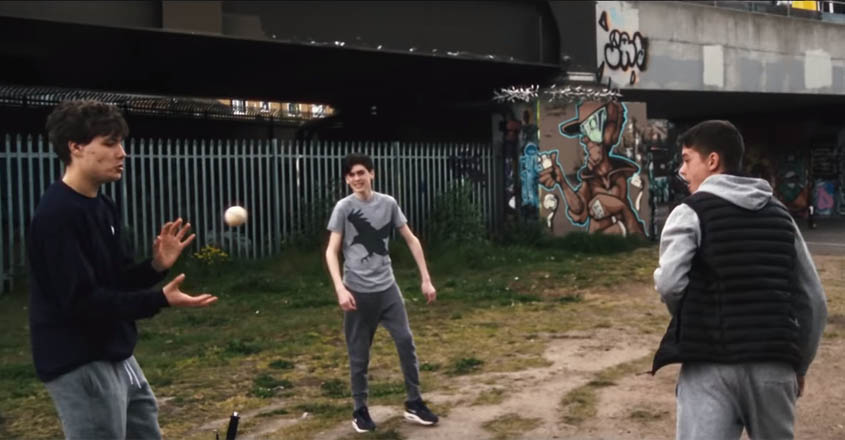 The International Cricket Council on Friday released the official song for the World Cup - named 'Stand By' - by LORYN and Rudimental across all streaming platforms.

'Stand By' - a collaboration between new artist LORYN and one of the UK's most successful and influential acts, Rudimental - will be played in ground and city events across the tournament as the official song to this summer's showpiece event.

"The exciting partnership celebrates the cultural diversity of the United Kingdom and was announced earlier in May at an exclusive event hosted by Radio 1 Breakfast DJ, Greg James in discussion with Cricket World Cup Ambassador Freddie Flintoff and LORYN," a statement said.

The ICC Men's Cricket World Cup 2019 is one of the world's biggest global sporting events, it attracts one million sporting fans soaking up the action in the UK and a further one billion fans watching worldwide across the 48-match event.

'Stand By' will be played around the world and provide a common voice for fans to show their passion.