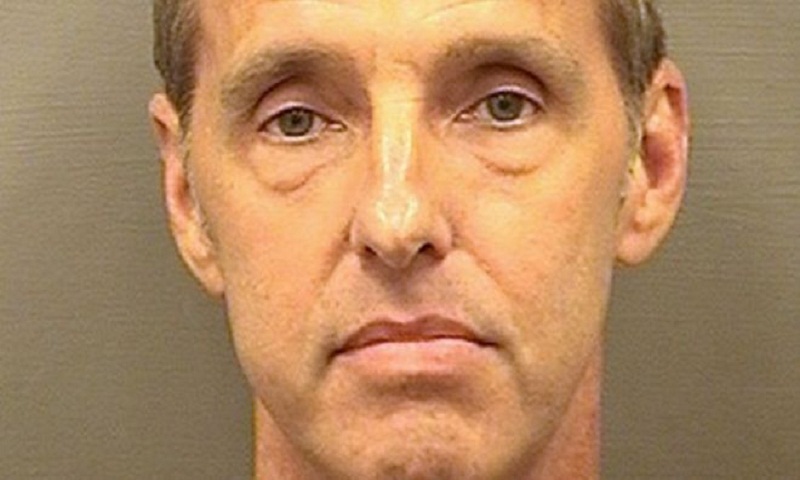 A former CIA officer has been jailed for 20 years for disclosing military secrets to a Chinese agent, the US justice department says.

Evidence at his trial included a surveillance video which showed him scanning classified documents onto a digital memory card at a post office.

He also travelled to Shanghai to meet with a Chinese agent in March and April 2017, the justice department said.

Earlier this month, ex-CIA agent Jerry Chun Shing Lee pleaded guilty to spying for China. Prosecutors said the naturalised US citizen was paid to divulge information on US covert assets.