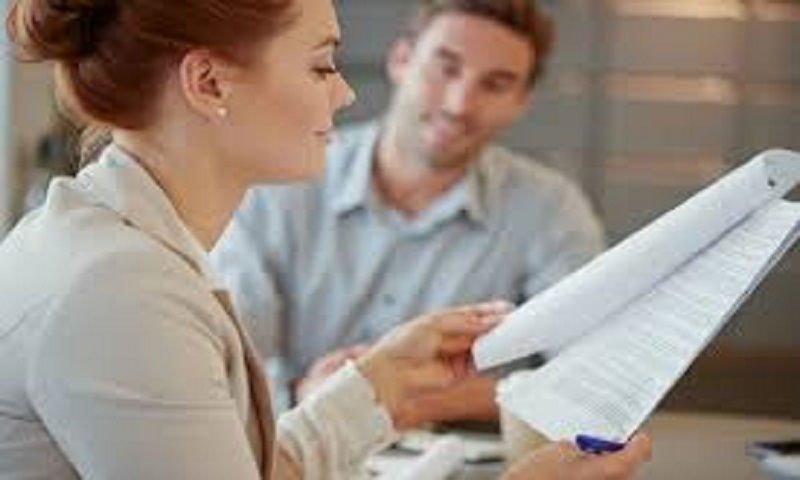 Employers tend to overlook women’s leadership potential, while men benefit from the perception that they will grow into the role, says a study, reports HT.

Researchers carried out two experimental studies that suggest that women have to demonstrate high performance in order to be hired to senior roles.

By contrast, having potential was valued more highly than performance output in men.

“There is much evidence that women are under-represented in leadership roles and this has social, cultural and organisational impact.

Nearly 300 participants took part in the two studies. In an organisation hiring simulation, participants were asked to view and rank the CVs of female and male candidates for a leadership role in a hypothetical organisation.

The candidates were either described as having high potential or high past performance.

The findings, published in a journal Frontiers in Psychology, demonstrated that when faced with a choice, people consistently ranked male candidates with leadership potential as their first choice.

When it came to women though, participants preferred past performance over potential, said the study.

The research suggests that while women’s past performance has to be at least as good as men’s, women might be held to higher standards in selection processes because their leadership potential might be less likely to be recognised.