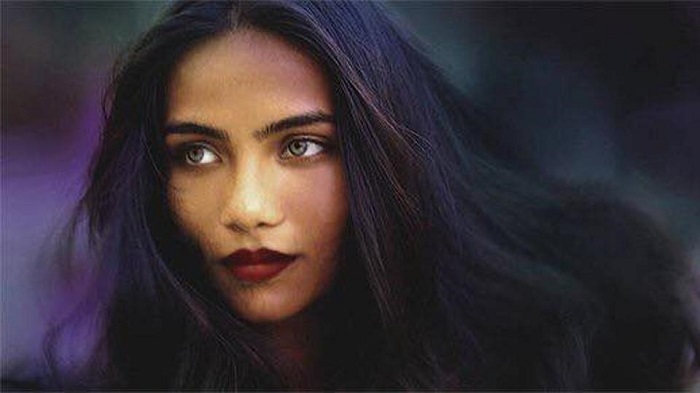 The international police body has already sought reports of Raudha’s post-mortem, viscera and findings of the investigation from the Police Bureau of Investigation (PBI) of Bangladesh.

Banaj Kumar said PBI has received a letter through foreign ministry and Interpol desk of Bangladesh police headquarters to send to details of Raudha murder.

The PBI authorities has already asked its Rajshahi office to send the findings of the murder.

The Maldives also sought information from Bangladesh on investigation into the murder.

Raudha was a second year student of Islami Bank Medical College in Rajshahi. Police recovered the dead body of model Raudha from the college’s hostel room on March 29, 2017.

Raudha’s father Mohammad Athif, a physician and now a politician in Maldives, claimed that his daughter was murdered rejecting all findings.

A Rajshahi court ordered the PBI to investigate into the case following Mohammad Athif’s appeal in December 2017.