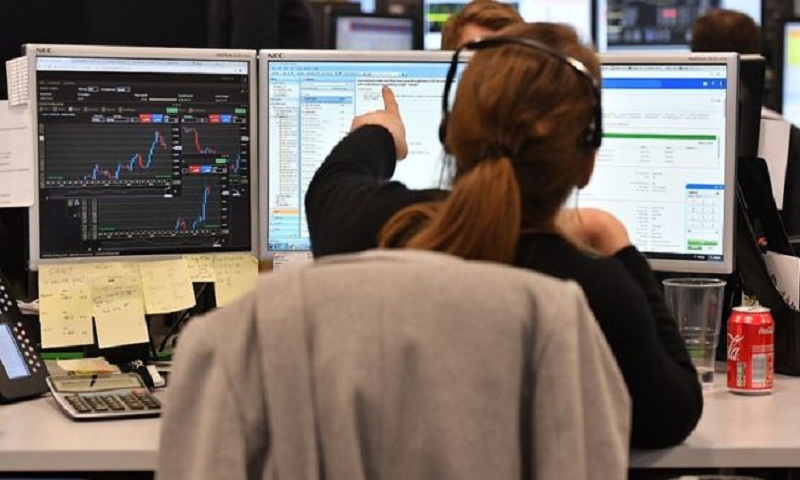 The pound has sunk to a four-month low against the dollar after cross-party Brexit talks between the Conservatives and Labour collapsed.

The pound was 2% lower this week, its steepest decline since February last year when it fell by more than 2%.

Its fall reflects investors pricing a higher chance of the UK leaving the EU without a deal, analysts said.

"While talks with Labour were ongoing, the market was slightly more reassured that an EU customs union or something similar to the status quo would be the outcome," said Eimear Daly, a foreign exchange strategist at Macquarie Bank.

"Now the focus turns to the Prime Minister's ability to retain leadership of the Conservatives, or perhaps a more eurosceptic Tory Party leader," she said.