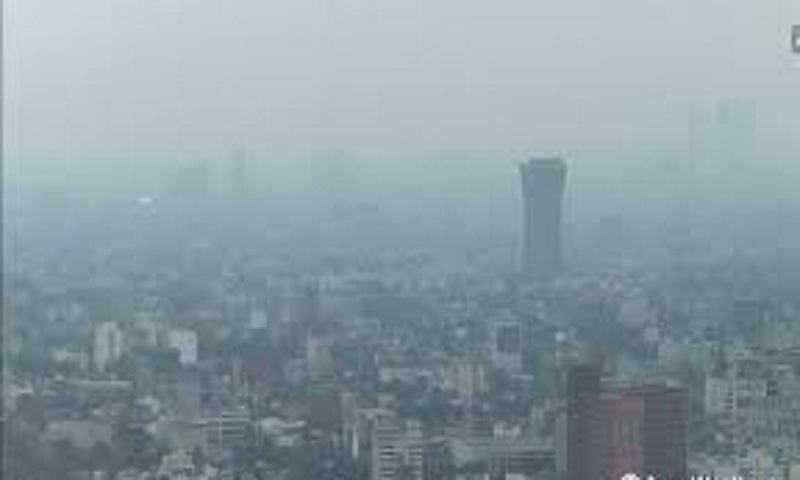 Mexico's capital has lifted a pollution alert in effect since Wednesday saying the concentration of tiny particles in the air had fallen significantly.

The environmental commission for the metropolitan area of some 20 million residents says conditions are forecast to continue improving through the weekend.

In a statement Friday, it said a high-pressure system that had been sitting over the city had lost intensity and was moving away.

The city had been enveloped in pollution that was common for this time of year, before the summer rainy season. But this year it was made worse by dozens of brush fires burning in and around the city.

School was cancelled for millions of students Thursday and Friday as parents were warned to keep their children indoors.