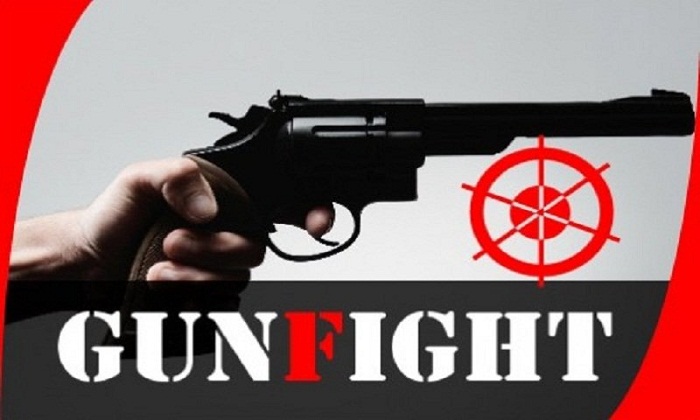 A suspected drug trader was killed in a ‘gunfight’ with police at Shahporir Dwip Jhaubon in Teknaf upazila of Cox’s Bazar early Saturday, UNB reports.

The deceased was identified as Md Ibrahim, son of Nurul Amin of Mistri Para area and a listed drug trader and terrorist.

Following his information, a team of police conducted a drive in the area around 12:30 am along with Ibrahim.

Sensing the presence of the law enforcers, his associates opened fire on them, forcing them to fire back, triggering the gunfight.

Ibrahim sustained bullet injuries during the gunfight as ws taken to Teknaf Upazila Health Complex where doctors declared him dead.

Police recovered three LGs, 11 round cartridges of short gun and 13 cartridge shells and 5,000 piece Yaba tablets from the spot.