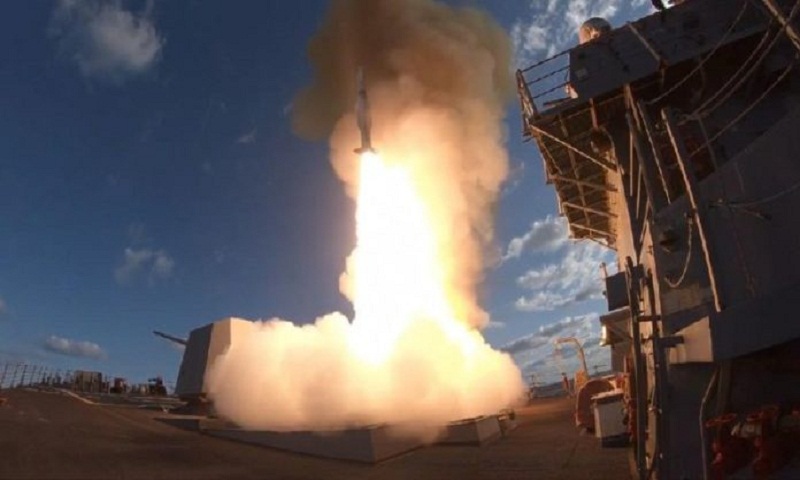 The United States said Friday it had approved more than $600 million in sales of air defense missiles to South Korea and Japan as tensions return with North Korea.

The State Department said it had approved 94 SM-2 missiles used by ships against air threats, along with 12 guidance systems for a total cost of $313.9 million.

It separately gave the green light to sell 160 anti-air AMRAAM missiles and related guidance equipment to Japan for $317 million.

The sales “will support the foreign policy and national security objectives of the United States” by assisting key allies and “will not alter the basic military balance in the region,” a State Department statement said.

North Korea last week tested what the South Korean military said appeared to be two short-range missiles in its second launch in less than a week.

The tests come amid a standstill in negotiations between North Korea and the United States, where President Donald Trump had boasted of ending Pyongyang’s missile tests.

A second summit between Trump and North Korean leader Kim Jong Un ended in deadlock in February, with the US side refusing demands to ease sanctions until Pyongyang takes major steps to end its nuclear program.