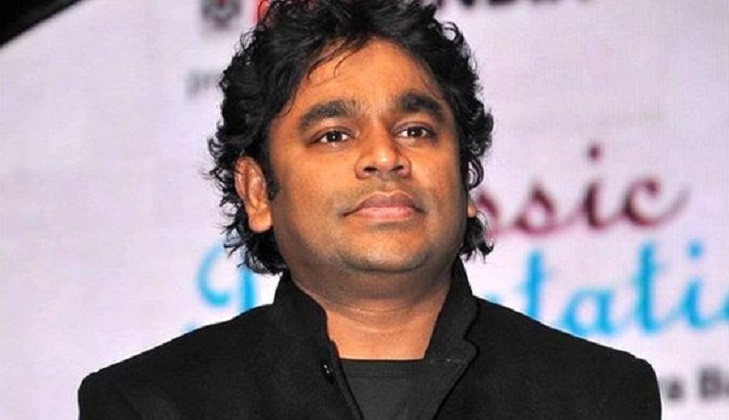 Music maestro AR Rahman's debut film '99 songs' is all set for an international introduction at Cannes 2019.

Autumn Sun, a Hong-Kong based sales agency has taken the lead to introduce the film to the international distributors at the festival, reports Variety.

The story written and produced by Rahman follows the journey of a struggling singer and the problems he comes across on his way to come out as an ace composer.

Not only in India, but Rahman has earned fame worldwide winning five Oscar nominations. The composer has also won a Golden Globe for '127 Hours'.

Vishwesh Krishnamoorthy, who has co-written the film is also directing the film with Rahman as the producer under his banner YM Movies, Ideal Entertainment with Jio Studios as their partner.

'99 Songs' is scheduled to drop in three languages- Hindi, Tamil and Telugu on June 21.