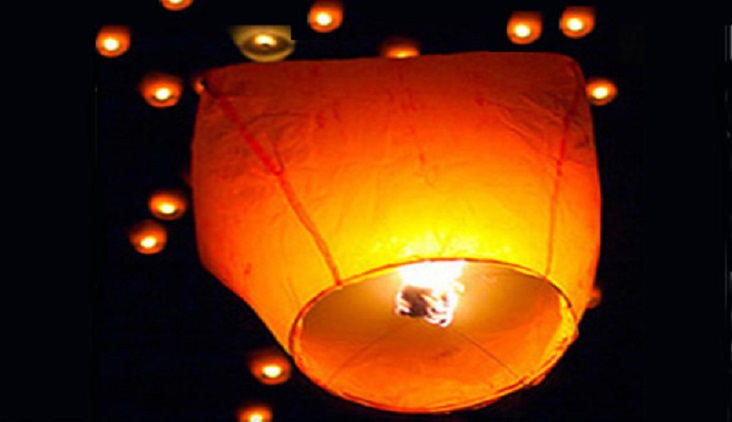 Buddha Purnima, the biggest religious festival of the Buddhist community, will be celebrated in the country tomorrow (Saturday) amid festivity and different programmes.

Like elsewhere in the world, the Buddhist community in Bangladesh, has chalked out different programmes, including colorful processions, puja, sanghadan, discussions and cultural functions, to mark the day in a befitting manner.

Lord Buddha was born on this day of full moon in 563 BC, attained enlightenment and passed away on the same day.

On the occasion of the Buddha Purnima, President M Abdul Hamid and Prime Minister Sheikh Hasina issued separate messages and greeted the members of the Buddhist community as well as the countrymen.

In his message, President Hamid said Buddha Purnima is a holy religious festival related to the birth and attaining enlightenment and death of Gautama Buddha.

He said Gautam Buddha always sought the welfare for mankind and he tried his best to make the whole world a peaceful and prosperous one.

The President said Buddha disseminated the message of equity and friendship during his entire life to establish peace and harmony in the world.

He said the ideals and philosophy of Buddha can play an important role in establishing peace in society, removing unrest and intolerance from the world and saving people from moral degradation.

He said the civilisation and culture of the Buddhists are profoundly integrated with the soil and the people of this country.

Noting that Bangladesh is a country of communal harmony, Abdul Hamid hoped that the country’s Buddhist community would play a proper role in the development of Bangladesh upholding the ideals of Buddha.

Prime Minister Sheikh Hasina, in her message, said overcoming all fears, greed and interest, Gautama Buddha had preached the messages of non-violence, friendship and compassion thought out his life for peace and welfare of mankind.

Establishing an ideal society though peace and harmony was his only objective, she added.

Mentioning that Bangladesh is a land of communal harmony, the prime minister said people of all religions are practicing their respective religions here without facing any obstruction.

She hoped that the country’s Buddhist community, inspired by the ideals of Gautama Buddha, will reach themselves at new height in their knowledge and skills.

“With the united efforts from all, we would be able to build a non-communal, hunger-free and prosperous Sonar Bangla as dreamt by the greatest Bangalee of all time and Father of the Nation Bangabandhu Sheikh Mujbur Rahman,” Hasina said.

Besides, leaders of different political and socio-cultural organisations also greeted the people of the Buddhist community on the occasion of Buddha Purnima.

The day is a public holiday. On the occasion, newspapers will publish different articles while Bangladesh Betar, Bangladesh Television (BTV) and private TV channels will broadcast special programmes highlighting the significance of the day.

The celebrations will start with lighting of lamps and hoisting of the national and religious flags atop the Mohabihar and chanting of sacred verses from Tripitaka.

The Buddhist devotees will offer various gift items, including fruits, flowers and candles, to statues of Lord Buddha throughout the day.