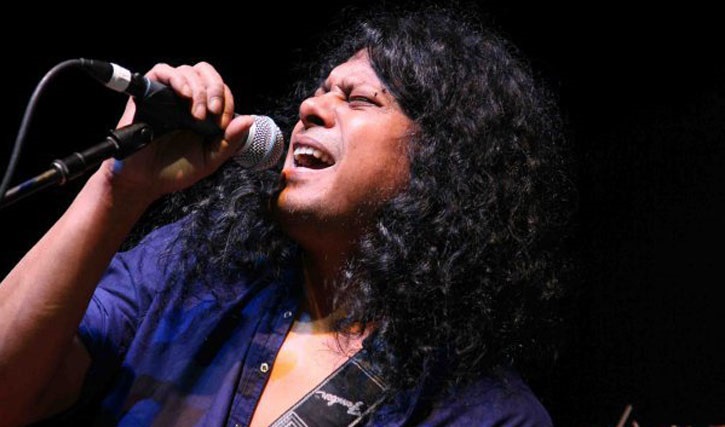 Popular Singer James is set to tour USA for one and half months starting from July 26.

The tour titled ‘Nagar Baul James Live in USA’ will rock several cities in America. The tour to be continued till September 8.

Local ‘Show Time Music’ is the lone organizer of the mega tour. CEO of the entertaining agency Alamgir Khan Alam confirming the matter said they have contracted with James for these shows for long ago. James will perform a total of 15 shows in different cities of America, he added.

Twelve shows have already been finalized among 15. New York, Florida, Hewston and California will get two shows each while Atlanta, Michigan, New Jersey and Washington will get one show each.

The remaining three shows will also be finalized within several days.