8 people trapped in flooded mine in China's northeast 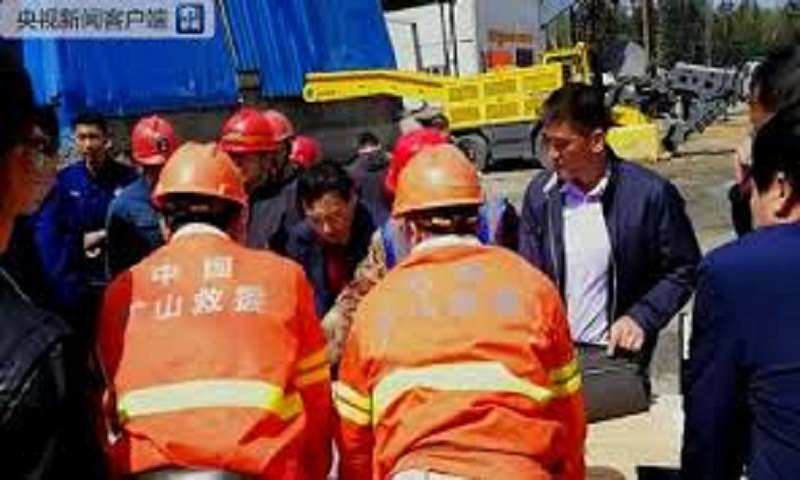 The accident comes a day after 10 people were killed when a building being refurbished in the financial hub of Shanghai collapsed. Both incidents underscore continuing problems with occupational safety despite a government drive to improve standards.

The mine accident took place in Heilongjiang province's Cuihongshan at around 3 a.m. Friday. Of those working in the mine at the time of the flood, 35 escaped over the course of the day.

Mine floods often occur when workers breach adjoining shafts, galleries or drifts that had previously been flooded.

China has suffered a spate of industrial accidents in recent months. In March, 78 people were killed in a blast at a chemical plant in the eastern city of Yancheng.