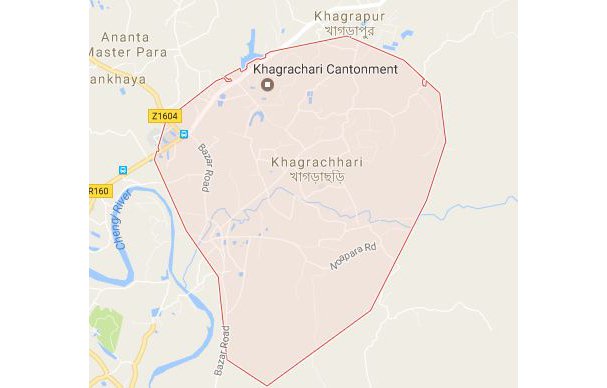 A woman and her daughter were stabbed allegedly by their neighbour over a trifling matter at Jamtali in Dighinala upazila of Khagrachhari on Thursday night, UNB reports.

Quoting local people, Uttam Kumar Deb, officer-in-charge of Dighinala Police Station, said Jarina Begum and her neighbour Nur Nahar picked up a quarrel in the afternoon over a trifling matter.

Later, Jarina attacked Nahar and her daughter and stabbed them with a sharp weapon around 8 pm, leaving them injured.

The injured were taken to Chattogram Medical College and Hospital.

On information, police went to the spot and arrested Jarina.