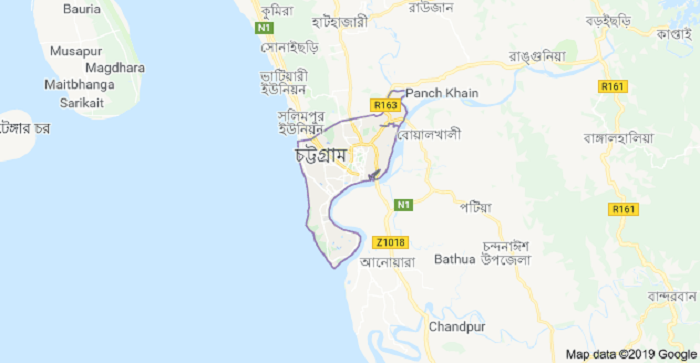 An activist of Judo Dal was stabbed to death allegedly by the activists of local Awami League over previous enmity at East Muradpur Delipara in Sitakunda upazila early Friday.

The deceased was identified as Abul Kalam, 30, an activist of Muradpur union unit Jubo Dal and son of Bazlur Rahman of the upazila.

Later, he was taken to Chattogram Medical College and Hospital where doctors declared him dead around 12:45 am, said assistant sub-inspector of the hospital police camp Alauddin.

Police in a drive arrested six people from the East Muradpur Delipara area at night.

Contacted, AL leader Mafiz said he doesn’t know anything about the murder.