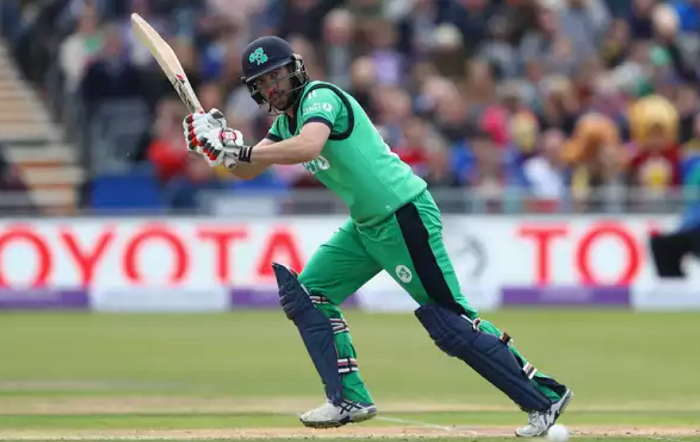 Ireland batsman Andrew Balbirnie was handed one demerit point for breaching Level 1 of the ICC Code of Conduct during the side's tri-series match against Bangladesh. This was Balbirnie's first offence since the introduction of the revised Code in September 2016.

Balbirnie was charged for "showing dissent at an umpire's decision during an international match." The incident occurred after Balbirnie was dismissed in the 10th over of Ireland's innings. He stood at the crease for a while after being given caught down the leg side off Abu Jayed's bowling.

He was unhappy with the umpire's decision as he stood his ground and stared, and the replays later clearly showed that the ball was missing the bat.

The charges were laid by the on-field umpires Richard Kettleborough and Roly Black, and third umpire Alan Neill. Balbirnie admitted to the offence and accepted the sanction proposed by match referee Chris Broad, so no formal hearing was needed.