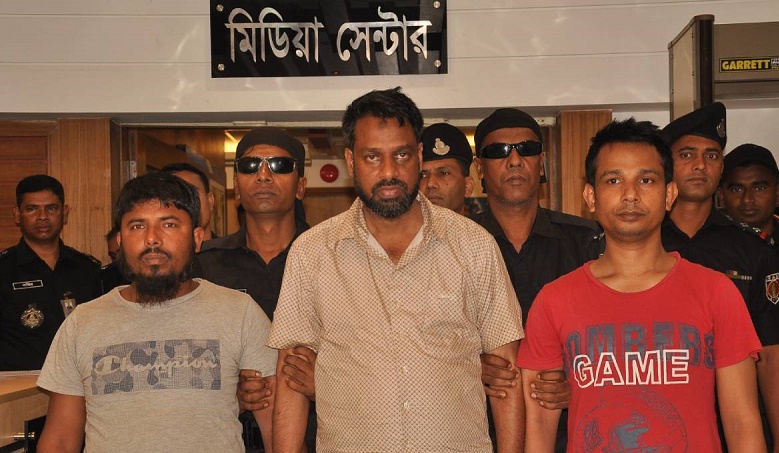 Members of Rapid Action Battalion (Rab) arrested three suspected members of a human trafficking gang from different parts of the city on Friday.

The arrests were made following the deaths of Bangladeshi nationals in a recent boat capsize in the Mediterranean Sea while attempting to reach Europe from Libya.

Tipped off, a team of Rab-1 conducted drives in different parts of the capital and arrested them, said sources at the Rab Headquarters.

Some 40-45 Bangladesh nationals remained missing after a boat capsized in the Mediterranean Sea while attempting to reach Europe from Libya on May 9.

Two boats -- one carrying around 50 and another 70 people – set out at the same time on May 9 (night). The first one possibly reached Italy while the second one capsized, said an official of Bangladesh Embassy in Tripoli.

However, the Ministry of Foreign Affairs released the identities of 39 Bangladeshis who went missing after the boat capsize.