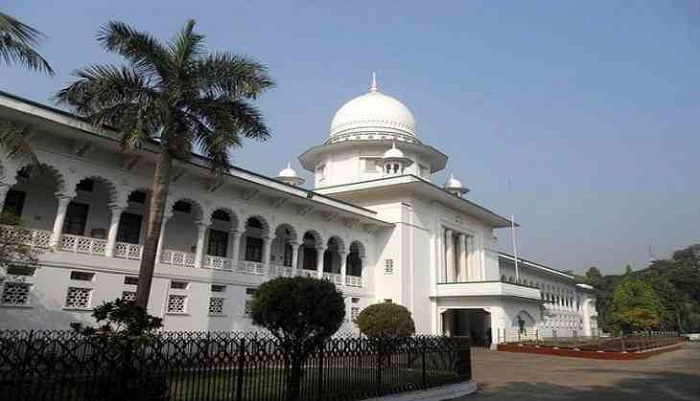 The High Court on Thursday has urged the media to refrain from writing reports on any case under trial.

Registrar M Golam Rabbani, registrar of the High Court, issued a notice in this regard.

Meanwhile, Law Reporters Forum (LRF) expressed its sadness and shock at the High Court directive and urged the authorities concerned to withdraw the notice.

It made the call in a letter sent to Chief Justice Syed Mahmud Hossain, UNB reports.

Citing the remarks of the Chief Justice made on April 9 urging journalists to ‘write whatever they see in the courtroom’, the letter said the HC notice is contradictory to his comments as well as independent journalism.