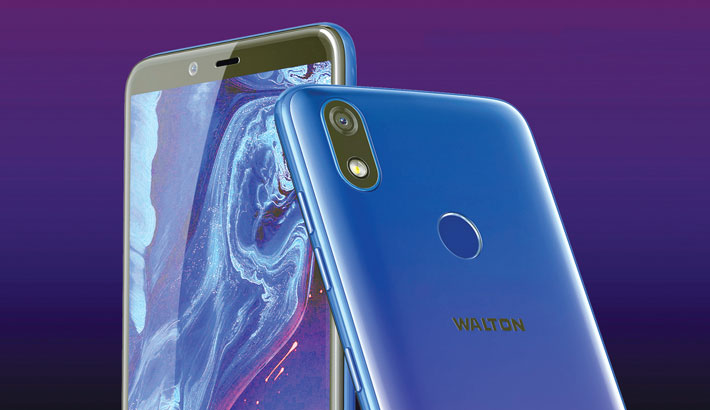 Asifur Rahman Khan, Chief of Walton Cellular Phone sales department, said earlier the smartphone was released with 3GB RAM which has been well received by the users. Now another version of the phone with 2GB RAM has also been released to local market, said a press release.