The deadly odds of pigeon racing in the Philippines 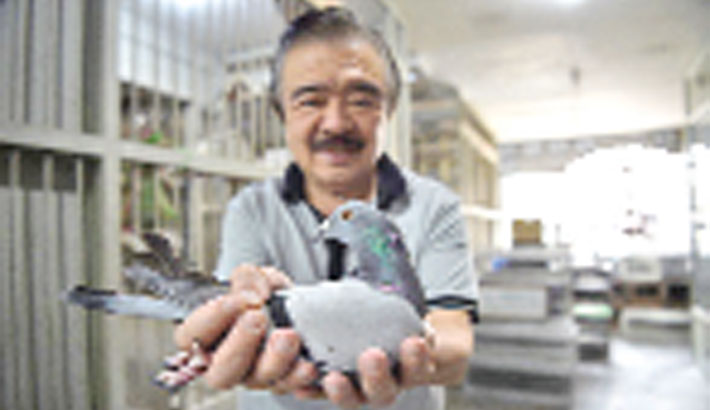 MANILA: It is a brutal 600-kilometre gauntlet during which competitors face searing heat, wild seas, vicious predators, and the threat of kidnapping, reports AFP.

Only one in ten will finish.

This is the MacArthur competition—the Philippines’ longest homing pigeon race. It’s a tough challenge for the birds and a tense affair for the owners. “Compared to Europe and the United States, we have lots of predators here and a lot of people who shoot these birds,” said Jaime Lim, one of the Philippines’ best-known pigeon fanciers—as the pursuit’s devotees are known.

“Fishing nets are set up in the mountains to capture these birds. That’s a major problem nowadays,” the 68-year-old construction magnate added.

Racing pigeons can be worth thousands of dollars but some that are kidnapped are sold off to unscrupulous fanciers for as little as $14, Lim explained.

It’s a nefarious side effect of the hobby’s swelling popularity in the Philippines, where there are now at least 300 clubs with thousands of members.

This mirrors increasing popularity in other Asian countries, particularly India, Taiwan and China.