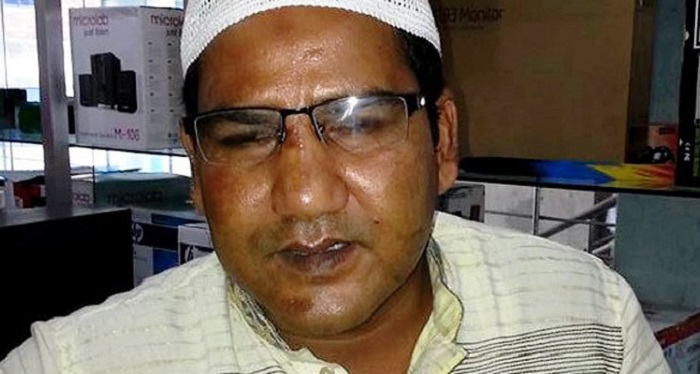 The police arrested Julhas after the victim filed a case with Mirzapur Police Station on Wednesday.

According to the case details, Julhas Mia, son of Md Alal Mia of Gorail village at Mirzapur in Tangail, has been exploiting her grand-daughter sexually for one year promising to marry her.

The victim, daughter of Julhas’ niece, used to live at the residence of Julhas last one year.

Taking this advantage, Julhas were repeatedly abusing the girl. She was raped last time around 11:30pm on May 6.

Accused Julhas Mia was produced before the court on Thursday morning and later sent to jail as per court order.