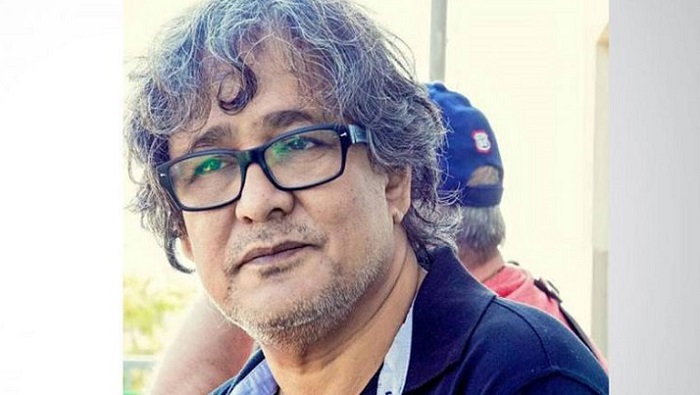 After the hearing, Judge As-Shams Jaglul Hossain of Dhaka Cyber Crime Tribunal granted the bail on a bail bond of Tk 500.

On May 15, Banani Thana police arrested Imtiaz Mahmud from his Banani resident in a case under ICT act.

Banani Police Station officer-in-charge (OC) Farman Ali said a case was filed against Imtiaz Mahmud with Khagrachhari Sadar Thana in 2017 and he was arrested following an arrest warrant in that case.

Later police sent him to the court after the arrest in the same day.

Imtiaz was asked to meet a senior officer of Gulshan Zone while he was going to court around 11:30 am. Then, he was taken to Banani Thana and shown arrested, his elder brother Parvej Mahmud told media.