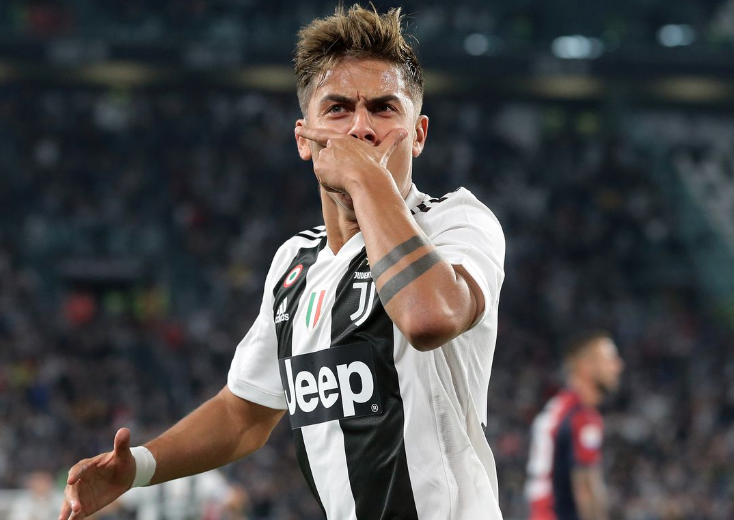 Paulo Dybala’s agent, Gustavo has confirmed that his client will leave Juventus in this summer’s transfer window.

Gustavo, who is also Dybala’s brother, stated that the Argentine international is no longer happy at Juventus, adding that he won’t be the only one to leave the Turin club at the end of the season.

Dybala has been linked with a move to Manchester United in recent weeks, to replace striker, Romelu Lukaku, at Old Trafford.

Speaking in an interview with Radio Impacto Córdoba, Gustavo said: “There are many possibilities that Paulo leaves Turin. He needs a change, he was very much at ease in Italy but now he is no longer.

“Let’s say that Paulo is no longer at ease and happy, as many other Juventus players are no longer well. He is not the only one who will leave. Problem with Ronaldo? No, off the field there is no problem with Cristiano. The problems are on the field: Paulo is young, he has to play.”

Dybala has scored just five goals in 28 Serie A games for Max Allegri’s side this season.