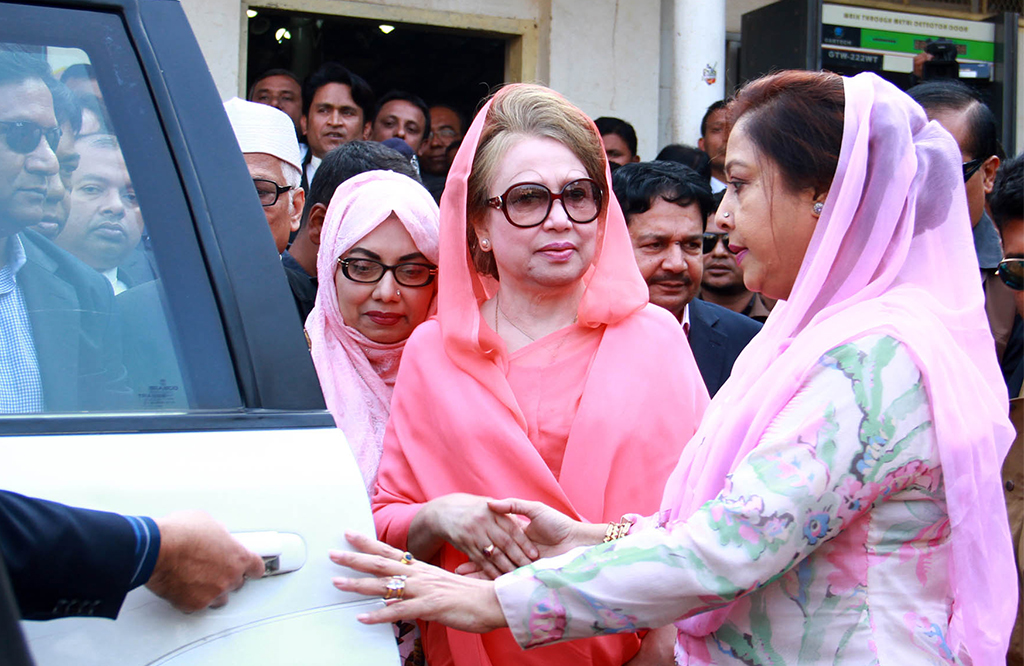 A Dhaka court set June 19 to hold hearing on charge framing in Barapukuria Coal mine graft case against BNP chairperson Begum Khaleda and others.

Today was fixed for holding hearing on the matter, but Judge AHM Ruhul Imran of Dhaka Special Judge Court-2 deferred the hearing as the prime accused is undergoing treatment at Bangabandhu Sheikh Mujib Medical University and jail authorities couldn’t produce her before the newly constructed court building in front of Keraniganj Central Hospital.

The ACC on February 26, 2008, filed the graft case against Khaleda Zia and 15 others with Shahbagh Police Station in the capital.

They were accused of causing a loss of Taka 159 crore to the state exchequer by awarding a contract for operation of Barapukuria coalmine to a Chinese company through abuse of power. Of the 16, six have already died and their names are expected to be dropped from the case while framing of the charges.

The High Court on February 25, 2019, ordered the lower court concerned to dispose of the case within six months.