Shakib under observation due to suspected side strain 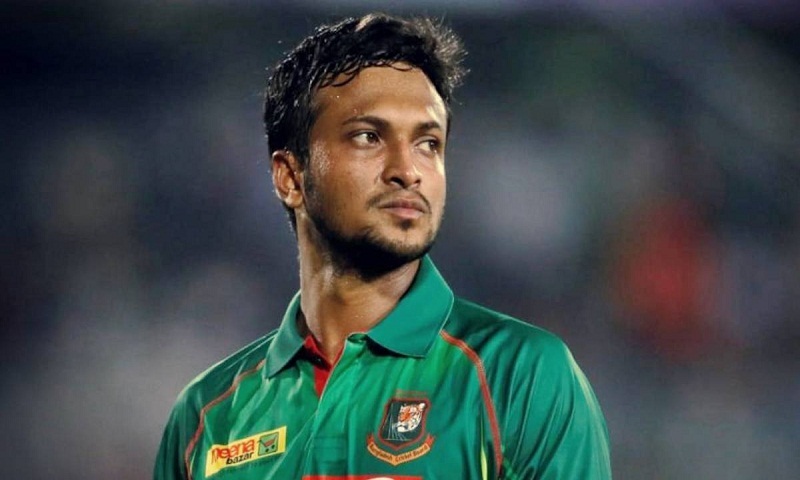 Due to a suspected side strain, Bangladesh superstar Shakib Al Hasan is now under observation for  24 hours, confirmed Bangladesh team manager and chief selector Minhazul Abedin.

It means Shakib’s participation in the final of the ongoing Tri-Nation series, against West Indies, is now under cloud. The final will take the place on May 17 at the Village, Dublin. Bangladesh have confirmed the final as the only unbeaten team of the event.

Shakib sustained injuries during the last league stage fixture against Ireland on May 15. The injury took him off the field after he had scored 50 off 51.

The southpaw left the field after the play of 36th over. One over ago, he has held his back due to pain and the Bangladesh team physio spent several minutes in the field to make him feel comfortable to continue his batting. After that, Shakib decided to continue but he got hurt next over.