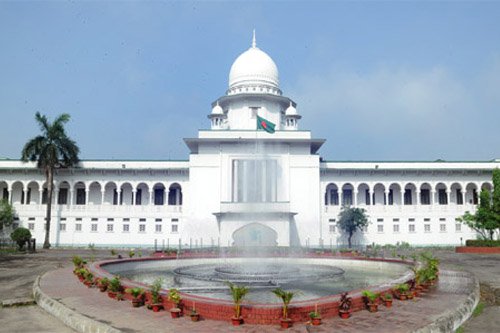 The High Court (HC) on Thursday ordered investigation officers probing murder cases to submit autopsy and inquest reports to concerned magistrates within 10 days of the killings.

The court also directed them to send copies of this order to home secretary, health secretary, director general of Directorate General of Health Services and IG Prisons and asked them to take necessary steps in this regard.

The court came up with the order as one investigation officer Thakur Das Mondal, who is probing a double-murder case in Morelganj, Bagerhat, appeared before the court today and explained why he failed to submit the reports in the case.

The High Court on May 6 summoned the investigation officer as he failed to submit the reports in spite of court’s order.