Want India to be known by its singers: Armaan Malik

Playback singer Armaan Malik says he dreams of a day when India is famous for its singers.

The artiste, who has songs "Bol Do Na Zara" and "Wajah Tum Ho" to his credit, said he wants Indian singers to achieve a star-like status, a culture prevalent in the West.

"I have dedicated almost my entire life to singing and I want to make singers stars in this country. That is one thing where India lacks.

"In Hollywood, we see so many international singers that are bigger than actors but here we see that singers are just singers, they are not personalities. My main aim is to make India known for its singers. That is my dream," Armaan told PTI.

The singer, who is currently in the US, said he has many international collaborations in the pipeline.

"I am working on my original non-film single and I am also working on English music. But I can't say much about it. A lot of opportunities are opening up for me in international music."

Closer home, Disney India has roped in Armaan to lend his voice to the title character in "Aladdin" in the Hindi version of upcoming live-action Hollywood film. He has also sung a song in the film, headlined by Mena Massoud, Naomi Scott and Will Smith.

Armaan said he is honoured to be a part of "Aladdin".

"It is a beautiful opportunity for me to showcase my dubbing and singing skills. I have been doing dubbing since I was eight. To do this for an iconic film like 'Aladdin' is a huge deal," he said.

Directed by Guy Ritchie, the film is slated to release in English, Hindi, Tamil and Telugu in India on May 24, reports PTI. 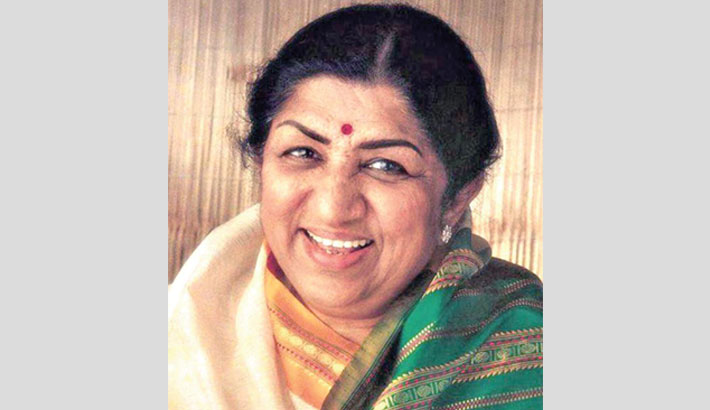 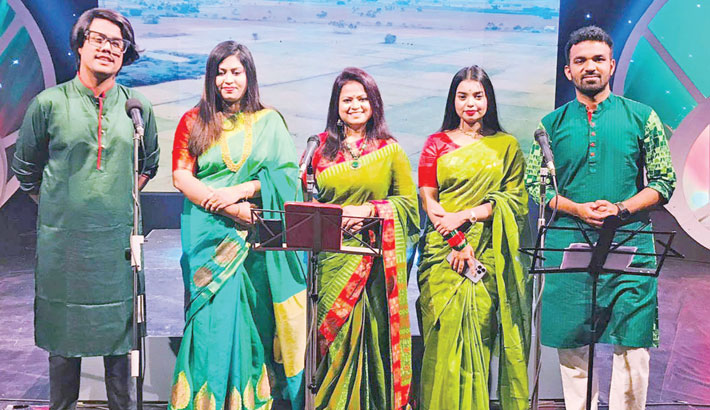 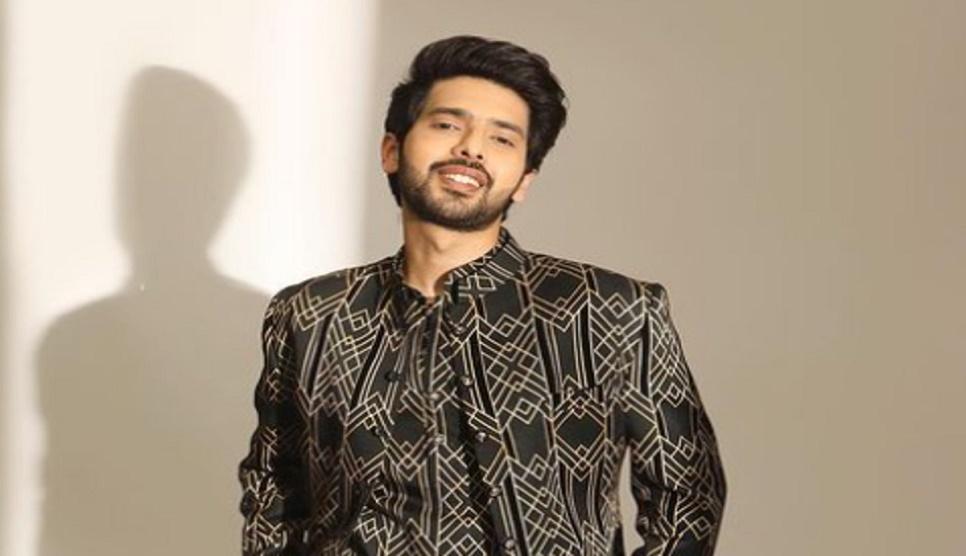 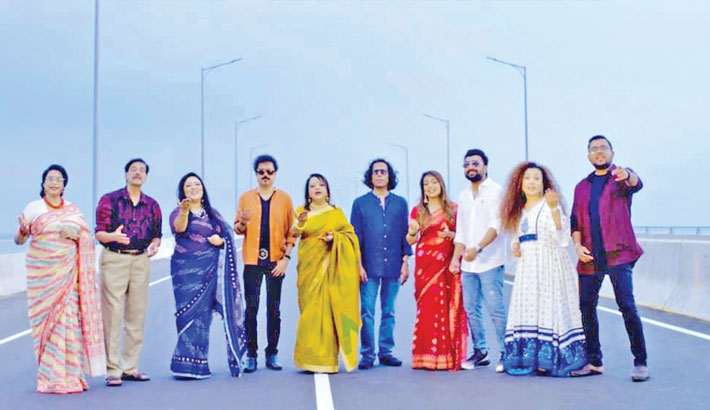 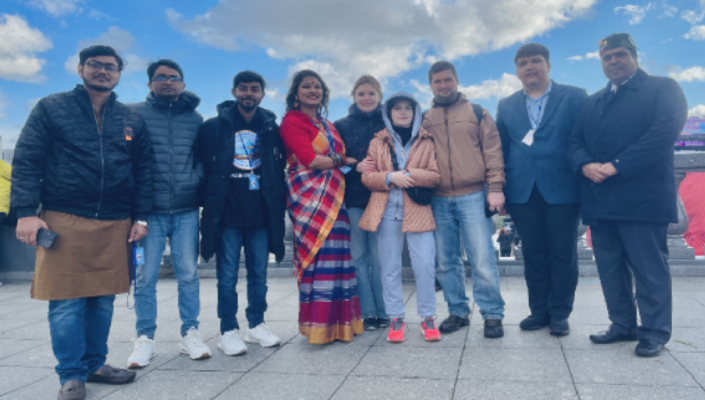 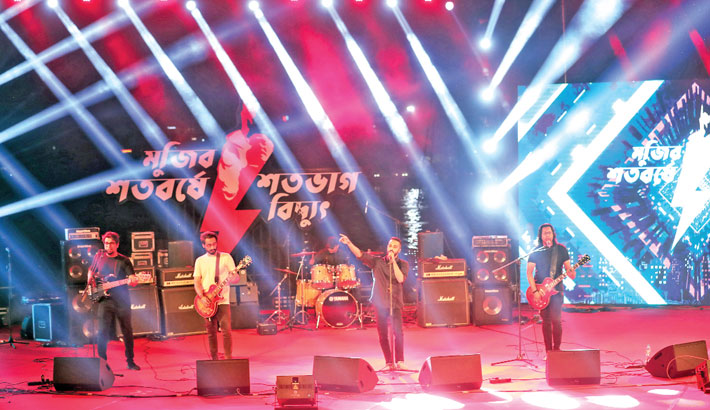 Local singers perform at a programme titled ‘Mujib Shotoborshe Shotobhag Bidyut’ at Hatirjheel in the capital on Monday evening. The Power Division organised the event to celebrate 100 percent electricity coverage of the country. —SUN PHOTO 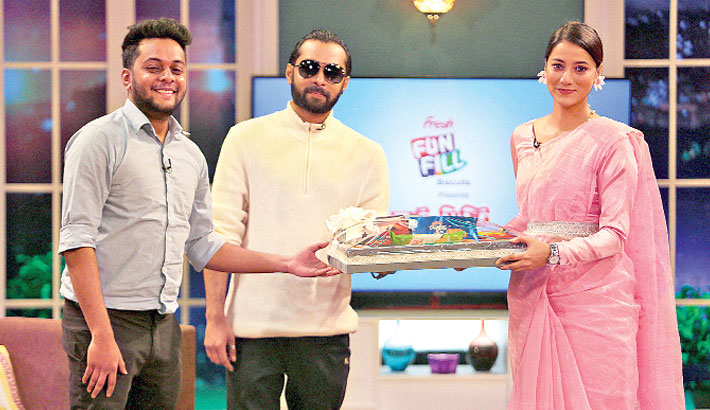 Celebrity talk show ‘Dusto Misti Somporker Golpo’ will be aired on Deepto TV tomorrow at 10:40pm. Hosted by Neel Hurerzahan, the programme is produced by Saifur Rahman Sujon. Singers Hridoy Khan and Prottoy Khan will take part in the show. 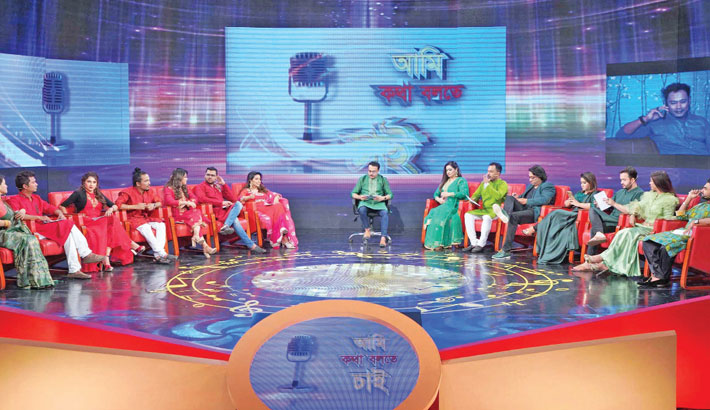