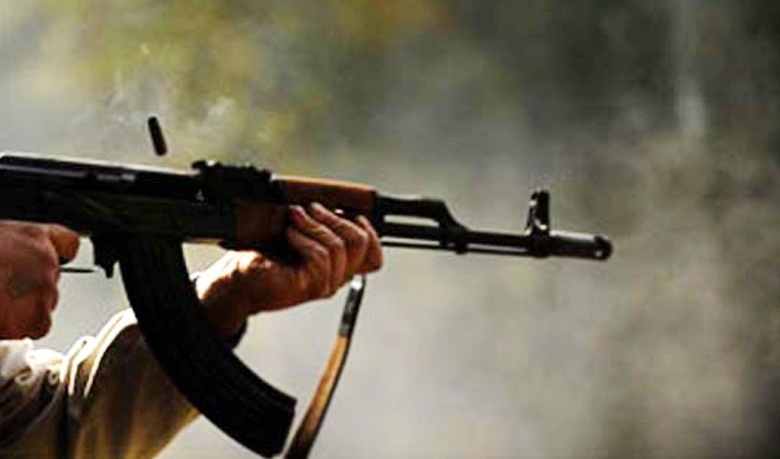 The incident took place in Asarbunia area of Sabarang union.

The deceased was identified as Md Siraj, 27, son of Fajal Ahmed, hailing from Sabarang Union of Asarbunia village of the Upazila.

Four more police-BGB members were also injured during the gunfight.

After gleaning information from Siraj, a joint team of police and Border Guard Bangladesh (BGB) conducted a raid to recover more Yaba pills in the area. Sensing the presence of the law enforcers, some drug peddlers opened gunfire, forcing the law keepers to retaliate, he said.

After the gunfight, they searched the spot and recovered the bullet hit body of Siraj along with two locally made guns, the BGB official said.

The injured was taken to the Teknaf Hospital where the on-duty physician pronounced him dead on arrival. The body was later sent to the Cox’s Bazar Sadar Hospital for autopsy.