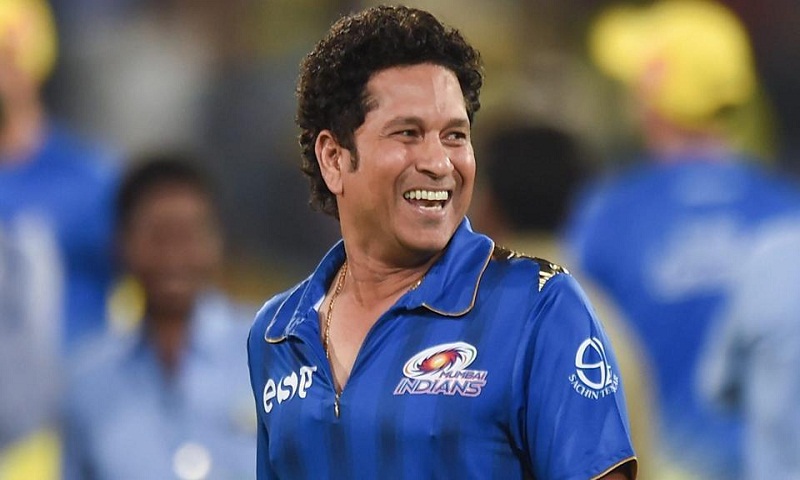 Sachin Tendulkar’s batting excellence is common knowledge for any cricket fan but his bowling was also a major weapon for the Master Blaster and over the years, he has taken many important wickets with his brand of spin.

In a video posted on Twitter, Tendulkar and his friend Vinod Kambli were shown hitting the nets at the Tendulkar-Middlesex Global Academy camp in Navi Mumbai with Tendulkar bowling couple of trademark leg spinners.

“Felt great to be back in the nets with @vinodkambli349 during the @tendulkarmga lunch break! It sure took us back to our childhood days at Shivaji Park... Very few people know that Vinod & I have always been in the same team and never played against each other. #TMGA,” wrote Tendulkar on Twitter.

The video showed that Tendulkar overstepped while bowling a delivery and the official Twitter handle of the International Cricket Council (ICC) took the opportunity to troll the legendary cricketer. “Watch your front foot, @sachin_rt 😜,” the handle wrote on Twitter with a picture of umpire Steve Bucknor, reports HT.

Steve Bucknor and Tendulkar share an interesting relationship as during his playing days, he was the victim of a number of controversial umpiring calls. However, Tendulkar came up with a witty reply to the tweet as he wrote, “At least this time I am bowling and not batting 😋 .. umpire’s decision is always the final decision.

Tendulkar’s son - Arjun Tendulkar - put up a decent all round show as Aakash Tigers Mumbai Western Suburb defeated Triumph Knight Mumbai North East by five wickets in the opening game of the T20 Mumbai League. The youngster snapped up a wicket and then chipped in with 23 runs for Aakash Tigers on his debut.