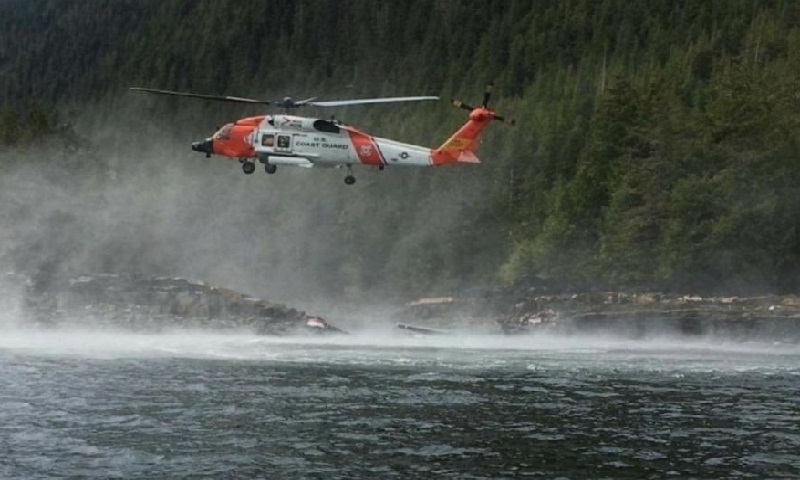 A newly married couple, a pilot who used his family's savings to buy his own plane, a devoted family man from Australia and an office manager at an insurance company with a vivacious personality and a heart of gold were among the six victims in this week's deadly midair collision of two sightseeing planes in Alaska.

Ten others survived the Monday crash over an inlet in southeast Alaska near the cruise ship port community of Ketchikan. All 14 passengers were off the cruise ship Royal Princess, which is on a seven-day trip in Alaska.

Responders have begun to recover the wreckage of planes, according to federal accident investigators. The larger of the floatplanes was recovered and put on a barge to be transported to Ketchikan, National Transportation Safety Board member Jennifer Homendy said Wednesday. The NTSB has a team of investigators from Washington, D.C., at the scene.

The recovery of the smaller plane has begun and will take longer because of the large debris field from that aircraft, Homendy said.