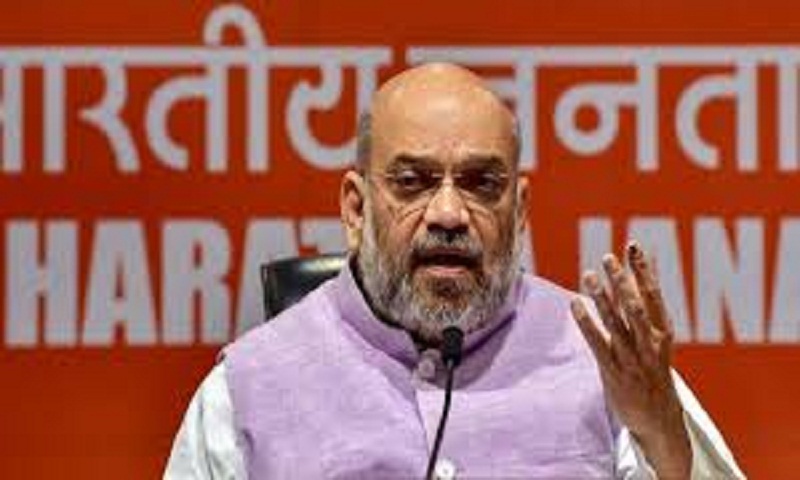 BJP president Amit Shah on Wednesday exuded confidence that his party has already crossed the majority mark after sixth phase of Lok Sabha polls and took a swipe at opposition parties over their proposed meeting, saying they may meet to elect a leader of opposition, reports PTI.

"You (media) keep asking me how many seats we will win. I have travelled across the country and looking at the popular response, I am fully confident that the BJP after fifth and sixth phase of the elections has crossed the majority figure. It is going to cross 300 after the seventh phase and the NDA under Prime Minister Narendra Modi will form the government again," he told a press conference here.

Mocking the proposed meeting of opposition leaders and the move by some regional parties like TRS to form a federal front, Shah said such meetings do not affect the BJP whose seats, he added, are not going to come down.

The Congress, the main opposition party, had won only 44 seats in 2014, less than the minimum 10 per cent of seats a party needs to win to claim the post of the leader of opposition in the LoK Sabha.