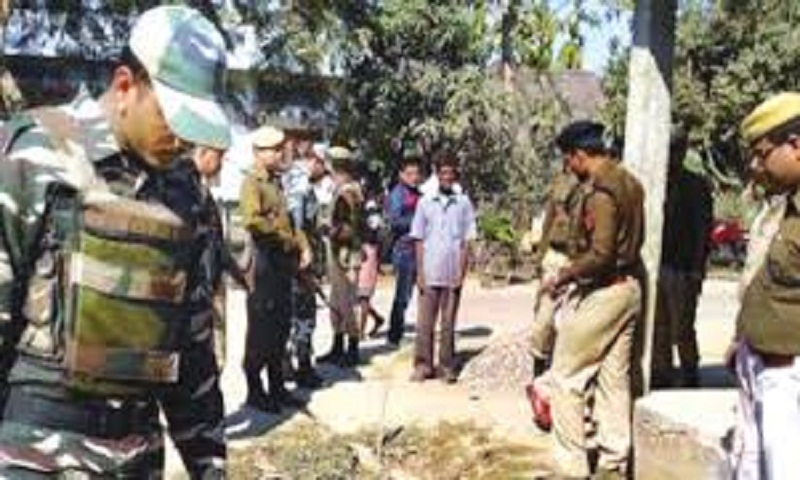 Three cadres of an outlawed outfit have surrendered before the police in Tinsukia district of Assam, a senior police officer said.

One of them was allegedly involved in the killing of Bhaskar Kalita, the officer-in-charge of Bordumsa Police Station, Director General of Police Dr Kuladhar Saikia told reporters here on Wednesday.

Based on inputs about the ULFA-I men crossing the India-Myanmar border to carry out specific activities in upper Assam, a joint counter-insurgency operation was launched by a team of Assam Police, the Indian Army and the CRPF at Tarani Reserve Forest on Tuesday.

"The security forces persuaded the cadres to give up arms and the ULFA(I) personnel surrendered with a huge cache of arms and ammunition," a police officer said.

The weapons and the ammunition which the cadres surrendered include AK-81, AK-56 and HK-33 rifles along with nine magazines, two hand grenades and 425 bullets.

The DGP said that the Tinsukia Superintendent of Police informed him on Wednesday that Moran was allegedly involved in Kalita's killing in an encounter with the outfit near the Assam-Arunachal Pradesh border on May 4, 2018, reports PTI.