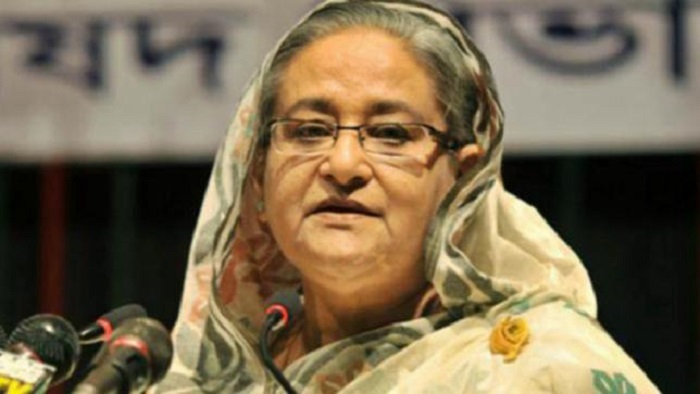 Sheikh Hasina also the prime minister of Bangladesh on Wednesday called BCL president Rezawanul Haque Chowdhury Shovon and general secretary Golam Rabbani to her official resident Ganabhaban and ordered them to do it.

At that time, Awami League leader Sheikh Hasina marked about 15 names of the controversial leaders in the full list of BCL body and ordered to remove them from the committee.

Besides, she also asked BCL president and secretary to find out if any other controversial leaders included in the list and remove them immediately.

She ordered concerned persons to inspect such allegations closely and exempt them if anyone would be identified with one of these complaints.

The main guardian of ruling party’s students’ organisation also expressed her annoyance over the situations created by protesting BCL leaders and activists who were deprived of posts in the top body.

A source from Ganabhaban told that Sheikh Hasina talked with Jahangir Kabir Nanak, who was responsible for constituting full-fledged BCL central committee, privately before talking with Shovon and Rabbani.