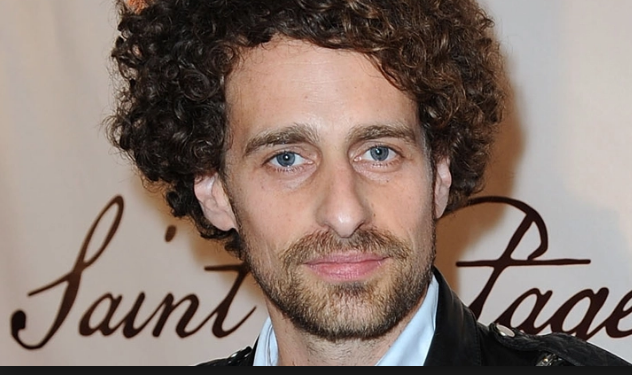 US actor Isaac Kappy, 42, had died after reportedly taking his life.

Kappy passed away on the morning of Monday May 13, after being struck by a car in Arizona.

The Arizona Department of Public Safety said on Tuesday that the incident was being investigated as a suicide.

Shortly before his death, Kappy shared a post on Instagram which he captioned, "Beware the man that has nothing to lose, for he has nothing to protect," while also revealing he had come to "some stark revelations about my character", calling himself a "bad guy throughout my life."

All his previous Instagram posts were archived or deleted.

In August, TMZ reported that Kappy was the focus of a police investigation after threatening two celebrities. He was also accused of choking Paris Jackson at a games night party last year.

Kappy appeared in films including Thor, Terminator Salvation and The Babysitter.