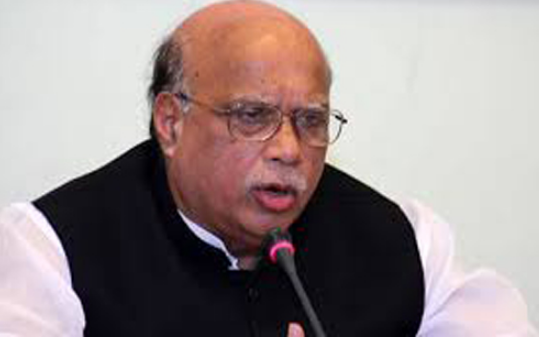 “The number of women repression and rape has been increased (alarmingly). So, I request the law minister to punish the rapists and oppressors through forming a special tribunal,” a press release quoted Nasim as saying at a discussion at Jatiya Press Club here.

Nasim said, “I will tell the law enforcement agencies that the rapists are criminals. Please, take necessary steps to ensure exemplary punishment to them”.

He said, 'BNP is now scattered as a party. When a party becomes scattered, there is a fear of conspiracy, he said, urging all to remain alert against them (BNP).'