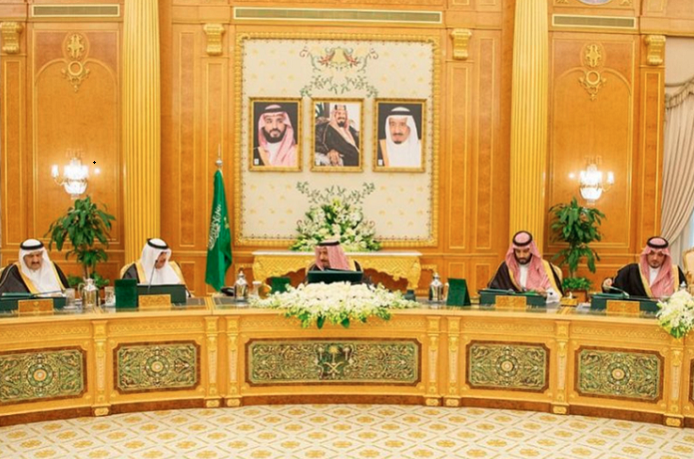 Saudi Arabia’s Cabinet approved on Tuesday the “Privileged Iqama” residency scheme, which allows expatriates to live and work in the Kingdom without the need of a Saudi national as a sponsor — for the first time.

Last week, the law was passed by the Shura Council and is aimed at luring investors and spurring non-oil economy.

The “Privileged Iqama” system, offered for specific fees, ensures eligible residents a set of advantages including rights to recruit workers, own property and means of transportation as well as leaving and returning to the kingdom without the need for permission from a sponsor as is the case now.

Under the Cabinet decision, service centres will be opened within 90 days to process applications against certain fees. No specific fees amounts yet were mentioned in the announcement.

Holders of this type of residendecy will also have a family status. They will be also entitled to use the processing service designated for Saudis at airports.

Eligible residents should have a valid passport, adequate financial resources and not be less than 21 years in age, Saudi television Al Arabiya reported.

Moreover, applicants must have no criminal records and obtain medical reports proving they suffer no contagious diseases.

The new residency scheme — commonly referred to as the Saudi “green card” was announced in 2016 by Saudi Crown Prince Mohammad Bin Salman in a TV interview, and clarified that it will inject billions of dollars into the national economy.