No Bollywood debut for Manushi Chillar yet 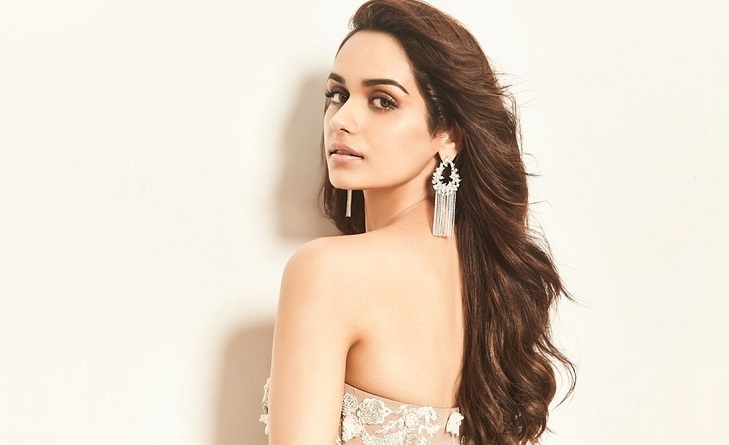 There are reports going around that Miss World 2017 Manushi Chillar, would be making her debut opposite Akshay Kumar in the period-historical Prithviraj Chauhan.

However, a source very close to the project says there is absolutely no truth in this report and dismisses it as a ‘desktop invention’.

“The lady that you mention has not been considered, let alone approached for Prithviraj Chauhan. So far, the project only has director Chandraprakash Dwivedi and Akshay Kumar on board. The lead actress has not been discussed. But it is unlikely to be a newcomer,” says the source.

Regarding Chillar’s debut, sources say it is quite a way off. However, Manushi set tongues wagging when met Farah Khan recently, but it turned out to be a false alarm.

Traditionally, beauty queens have always been keen to head towards Bollywood. Whether it was the more successful ones like Aishwarya Rai Bachchan, Sushmita Sen, Priyanka Chopra Jonas, Lara Dutt and even the ones who couldn’t make it, like Yukta Mookhey, Pooja Gupta and Sonal Chauhan; they’ve all been there, done that.

It’s only a matter of time before Manushi makes that transition from ramp to screen.