Man stabbed to death by ‘wife’ in Benapole, 3 held 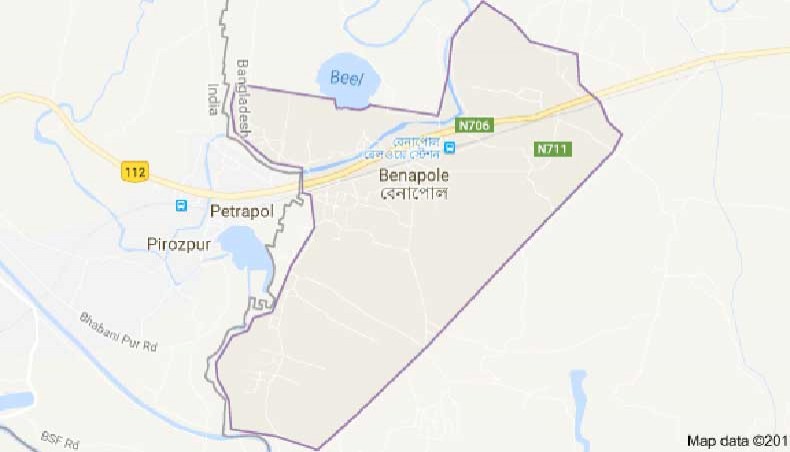 A man was stabbed to death allegedly by his wife during a dispute over her extramarital affairs in Benapole port area on early Wednesday, UNB reports.

The deceased was identified as Jamal Hossain, 36, a Bangladeshi expatriate and resident of Dhannokhola village.

Quoting the victim’s father, Benapole Port Police Station’s Officer-in-Charge Alamgir Hossain said the man had been living in Malaysia for the last 15 years since his marriage.

Locals said that his wife Ayesha lived with her parents and had multiple extramarital affairs.

Her husband returned on Tuesday.

At the dead of night, locals heard screams from Jamal’s house and found him stabbed to death. Ayesha and her parents were present at the spot.

Locals locked the doors and contacted police. Ayesha, her father Reajul and mother Phulburi were arrested for interrogation.